7 REASONS TO CHANGE SUGAR BY STEVIA 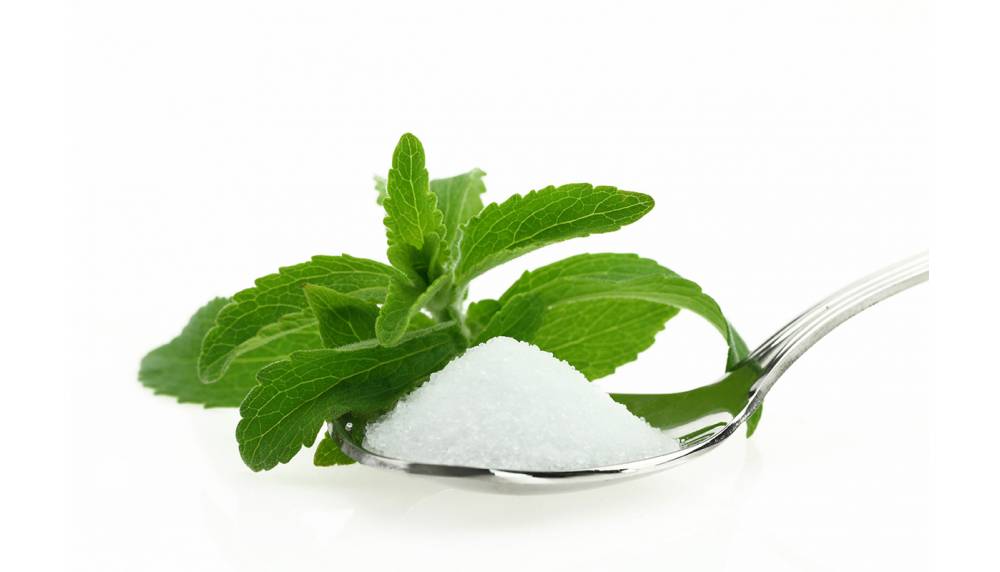 Did you know why stevia is better than sugar?

Due to its high caloric content, sugar makes you fat. In addition, it is impossible to avoid consumption because today there is a large number of sugary products. In contrast, stevia does not contain any calories at all.

The leaves of the stevia plant are about 40 times sweeter than sugar and the sweetener powder that is extracted from them up to 200-300 times sweeter. In addition, the so-called "sweet leaf" can be preserved without losing its properties for a period of approximately 5 years.

3. Has a glycemic index of zero

The glycemic index (GI) measures the amount and speed with which a food is able to increase an individual's blood sugar. Foods with a glycemic index value below 50% are considered safe for diabetics. The lower the value, the better. To give you an idea: sucrose has a GI of 89 and glucose a GI of 100. Therefore, stevia is ideal for keeping the symptoms of diabetes under control without having to sacrifice sweetness in your meals.

When you consume sugar, a layer of bacteria that adheres to the teeth, causing the appearance of dental plaque and tooth decay in the long term. Chewing gums and toothpastes contain ingredients called "sugar alcohols" or "polyols", such as erythritol, sorbitol and maltitol, which prevent the adhesion of dental bacteria to your teeth: bacteria can not ferment these components. But sugar alcohols can be harmful to health. They contain many calories and some of them have a high GI not recommended for diabetics. In addition, they cause swelling and gas in individuals prone to it. Stevia has the same positive effects as polyols but without any other side effects.

6. It is not addictive

In addition to the calories it contains, sugar is addictive and encourages the desire to consume sugary products. There are artificial sweeteners, such as sucralose or aspartame, which only have calories or GI, but still have the same disadvantage as sugar: they stimulate the desire for sweetness. Observed that stevia was not addictive, It also eliminates cravings.

7. Can treat infections caused by fungi

But what happens when this yeast tries to ferment natural stevia? Can not Candida albicans is not able to ferment stevia and, therefore, does not cause candidiasis. For this reason, it is totally safe to replace sugar with stevia in people with this problem. However, always consult a doctor before modifying your diet.

All fields are required